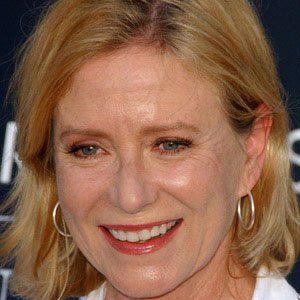 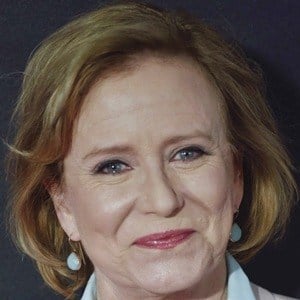 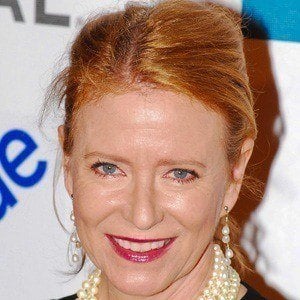 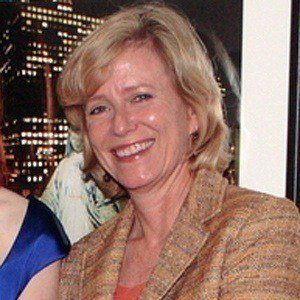 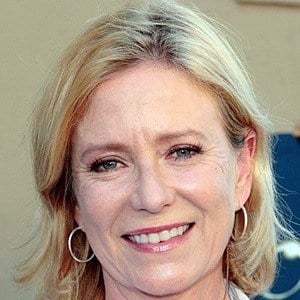 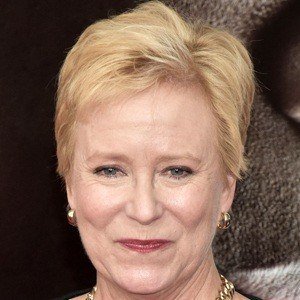 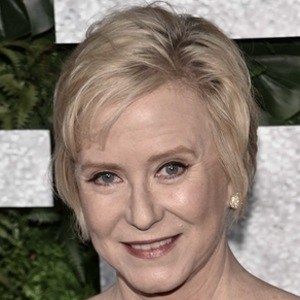 Actress who played Jan Brady on the family TV series The Brady Bunch and appeared in It Takes a Thief and The Virginian. She portrayed Mrs. Murdock in the 2016 Fox broadcast of Grease Live!

She appeared in an episode of the series Lassie.

She appeared on the game show The Weakest Link.

She married businessman Kenneth Pace in 1995.

She was featured on the Jenny Jones show in an episode on child actors.

Eve Plumb Is A Member Of