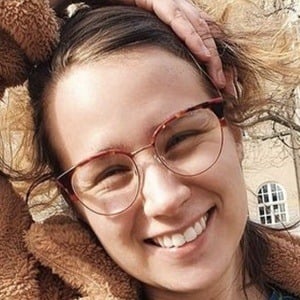 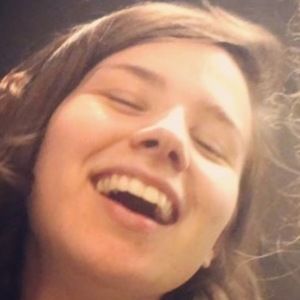 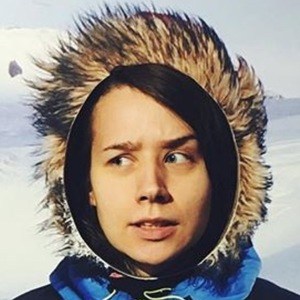 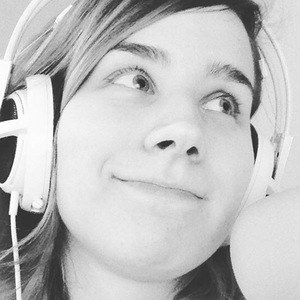 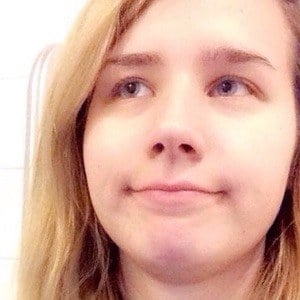 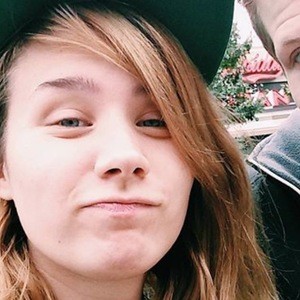 YouTube gamer and vlogger who is known for her iTalkWho channel. She has gained widespread popularity there for her frequent gaming walkthroughs and tutorials coupled with her own personal vlog testimonials.

She has amassed more than 30,000 subscribers to her YouTube channel since its creation. One of her most popular videos there, "Vlogg #4 - Testar asiatiskt godis med Marcus!", has earned more than 275,000 total views.

She was born and raised in Sweden.

She has collaborated with fellow YouTube gamer Marcus Nyman, of the STAMSITE channel, on multiple occasions.

Evelin Molander Is A Member Of