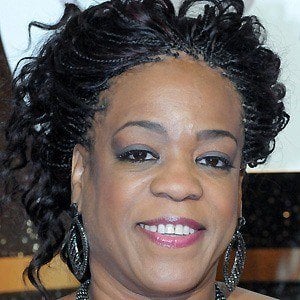 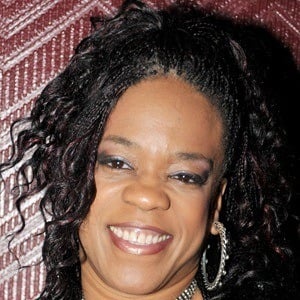 She was a cleaning woman at Philadelphia International Records where a one of its producers heard her sing to herself and started coaching her.

Her disco classic "Shame," released when she was eighteen years old, was one of the first major hits to utilize synthesizers.

Her uncle was a Broadway performer and singer and her father was a backup singer at the Apollo Theater. She has two siblings, Wanda and Johnny. She married Freddie Fox.

Her song "Shame" was covered by many future singers like Kim Wilde.

Evelyn King Is A Member Of