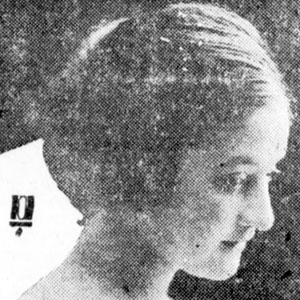 She became widely known as the First Lady of the Silver Screen in the black community, and was the first non-white actress to become a Hollywood star.

She was on the vaudeville stage before meeting provocative director Oscar Micheaux, who cast her in his 1919 film Homesteader.

Starring in films that challenged black stereotypes, she became an ambassador for race relations both on and off the screen.

She met her future husband, Edward Thompson, when both were in Chicago with the Lafayette Players.

Also a talented singer, she performed with Duke Ellington when he was starting his career.

Evelyn Preer Is A Member Of