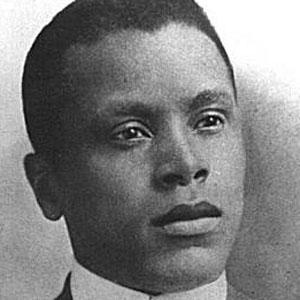 Author and screenwriter who wrote the novel, The Conquest, which he later adapted into the screenplay for The Homesteader, a silent film. His other films, which focus on the lives of black Americans, include Within Our Gates (1920) and The Conjure Woman (1926).

He worked as a waiter in Chicago in his late teens. Later, after working for a major railroad company for a time, he became a homesteader in South Dakota.

Some of his earliest work was published by The Chicago Defender.

His father was born into slavery in Kentucky, and Micheaux and his twelve siblings grew up on a farm in Metropolis, Illinois. He later married Orlean McCracken.

His novel, The Homesteader, was dedicated to Booker T. Washington.

Oscar Micheaux Is A Member Of