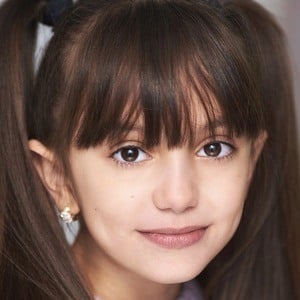 One-half of the duo Emily and Evelyn alongside her older sister Emily. They have accumulated more than 1.8 million subscribers by posting toy openings, skits and challenges. They have sold their own colorful clothing on their emilyandevelyn.com website.

The Emily and Evelyn YouTube channel was created in January 2015; it was previously called TwoSistersToyStyle.

She and Emily are Florida natives, but later relocated to Los Angeles, California.

Evelyn Reese Harper Is A Member Of