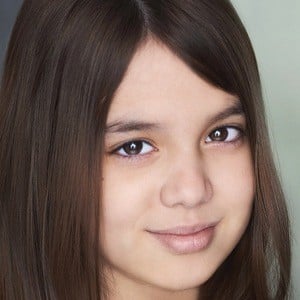 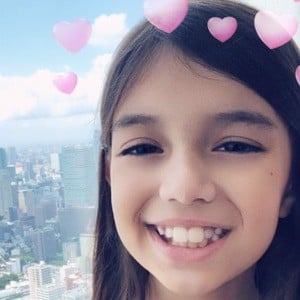 One half of the YouTube toy channel Emily and Evelyn. The channel has earned more than 1.9 million subscribers through skits, challenges and toy openings. Toys featured on the channel have spanned from Shopkins to Orbeez to My Little Pony.

She and her sister opened their joint YouTube channel in January 2015 with the video "Shopkins Collection."

One of the most popular videos on TwoSistersToyStyle is "EASTER EGG HUNT - Hidden Surprise Toys - Shopkins, Yowie Surprise Eggs, Puppy In My Pocket," which earned more than 4 million views in a matter of a few months.

Emily TwoSistersToyStyle Is A Member Of