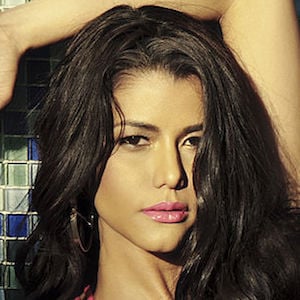 Movie actress who found acclaim playing Maribel in Thieves in 2015. She has over 140,000 followers on her Instagram account.

She acted in the theater piece My EX- Makes it Better in 2016.

She posted a photo of her and her cat to Instagram in August 2018.

She starred alongside Fernando Colunga in Thieves.

Evelyna Rodríguez Is A Member Of