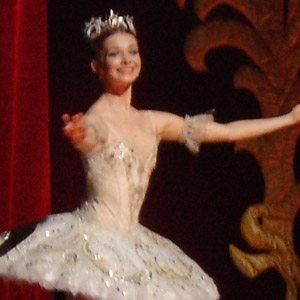 Renowned ballerina best known as the lead dancer in high-profile productions like "Romeo and Juliet". She won the Gold Medal at the 2005 Moscow International Ballet Competition.

She graduated from the famed Vaganova Academy of Russian Ballet in 2002.

Her mother danced as part of the Moussorgski Theatre company.

She appeared with actress Audrey Tautou in the award-winning 2006 film "Russian Dolls".

Evgenia Obraztsova Is A Member Of