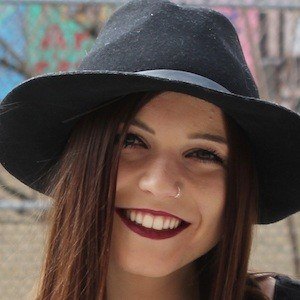 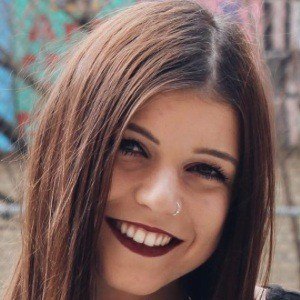 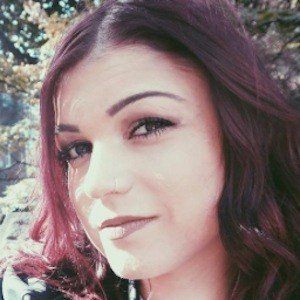 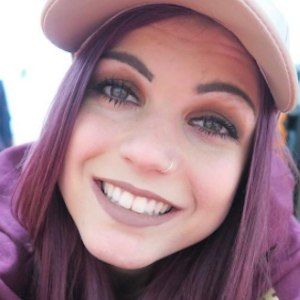 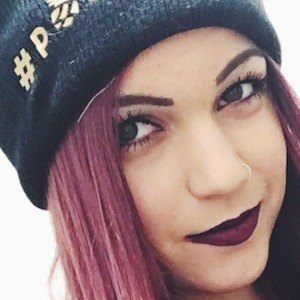 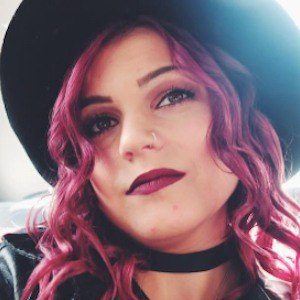 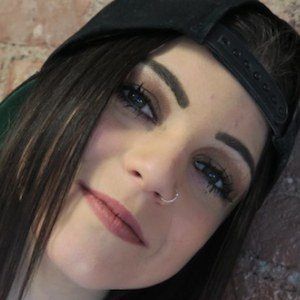 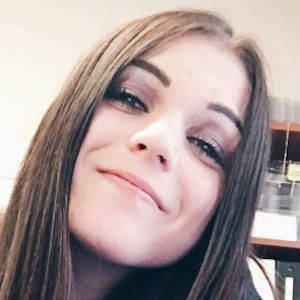 Editor's choice on YouNow who is popular on TikTok as well, with over 80,000 fans. She is well known online as eviewhy.

She graduated from Ryerson University with a degree in media production in 2015.

She worked as a production assistant on various television commercials for companies such as Tim Hortons, Home Depot, Shock Top, Volkswagen, and Taco Bell.

She has both a brother and a sister.

She began working as a development coordinator and graphic designer for Al Roker Entertainment, Inc in August of 2015.

Evie Yannakidis Is A Member Of