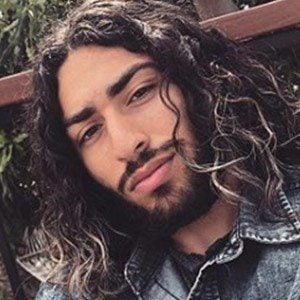 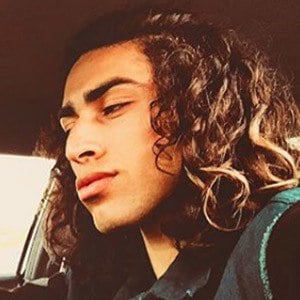 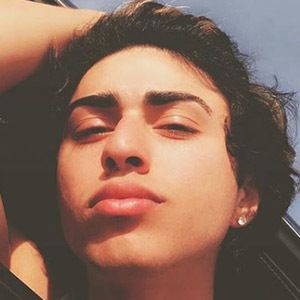 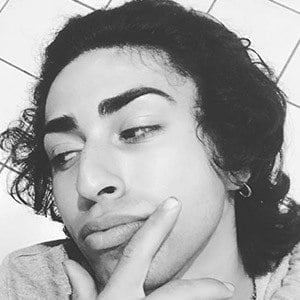 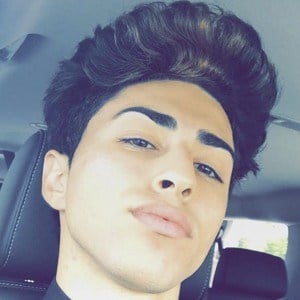 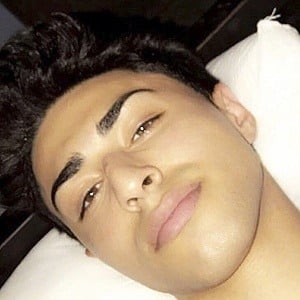 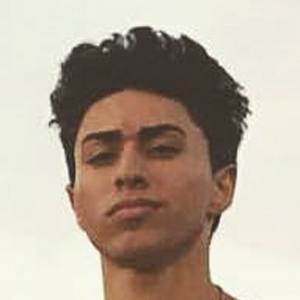 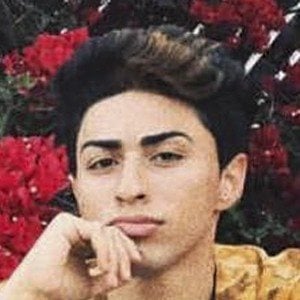 Best known the web by the username American Aladdin, he is a YouNow personality who has also found followings on Instagram and Twitter.

He signed up for both Twitter and YouNow in August of 2014.

He dated Jasmin Gonzalez in 2016. He is from San Diego, California.

He has uploaded photos to his Instagram feed of himself with fellow YouNowers Nick Bean and Zach Clayton.

Waleed Areiquat Is A Member Of