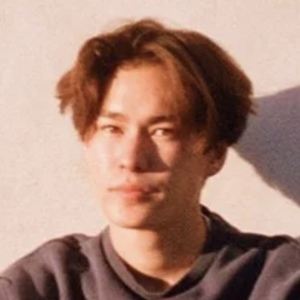 Skateboarder who ranked 359th amongst all boarders in 2017, he was placed 3rd in The Boardr Am Finals at Las Vegas in May 2015.

He is from Las Vegas, Nevada.

Jagger Eaton is another up and coming skateboarder.

Evon Martinez Is A Member Of