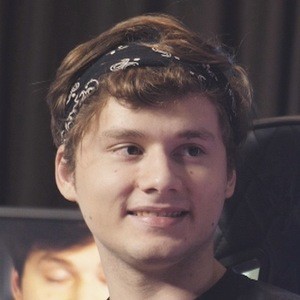 Russian vlogger who has garnered fame for his ExileShow YouTube channel's content. His gameplays and live gaming sessions, including for PlayerUnknown's Battlegrounds, alongside pop culture commentary have helped him rise to more than 258 million views.

He was originally born and raised in Russia.

ExileShow Is A Member Of