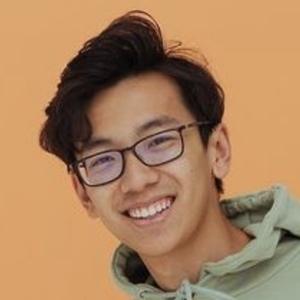 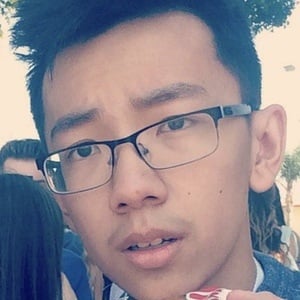 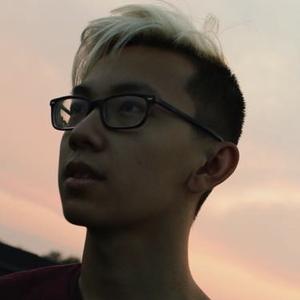 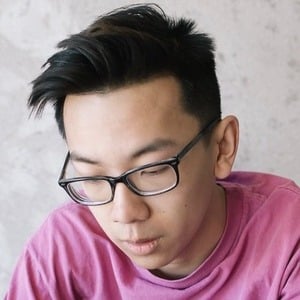 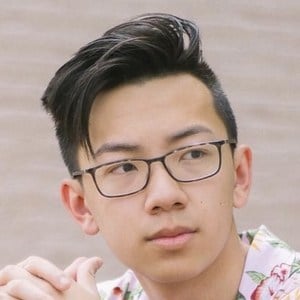 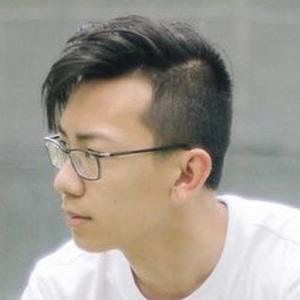 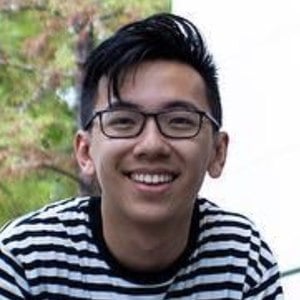 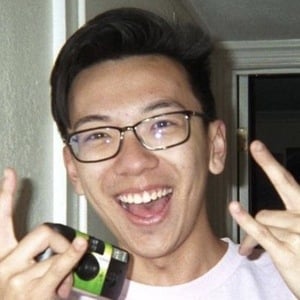 American gamer who became famous for streaming a wide variety of games, including H1Z1, Dead By Daylight and Minecraft on Twitch, where he has been partnered and currently has more than 20,000 followers. He also has a popular YouTube channel, with over 2.2 million subscribers, where he posts gameplay as well as other miscellaneous content, including pranks and songs.

He grew up in Dallas, Texas.

One of his most popular YouTube videos, "She Pretended To Be My GIRLFRIEND To SCAM Me.. So We TRAPPED Her! (Roblox)," has been viewed more than 6 million times.

His first name is Dylan. He is of Chinese and Vietnamese descent. He has been dating Cari Leigh. His younger sister is Ashlili.

He covered the Ed Sheeran song "Shape of You" on his YouTube channel.

Hyper Is A Member Of