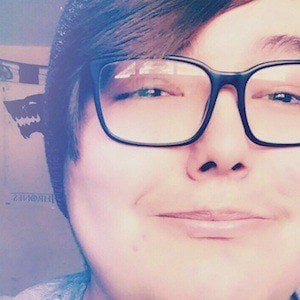 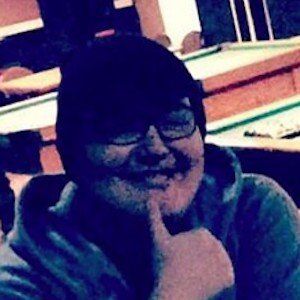 YouTube gamer who is known for his ExoRandy channel. He has gained popularity there for his frequent Minecraft gameplay highlights and walkthroughs with commentary.

He began his YouTube channel on April 13, 2015. He posted his first video there on the same day.

He has garnered more than 20,000 subscribers to his YouTube channel. One of his most popular videos, "Minecraft | MURDER! /w SallyGreenGamer,GamerChad," has earned more than 15,000 total views.

He has been a frequent collaborator of Chad Alan making Minecraft gameplay YouTube videos.

ExoRandy Is A Member Of