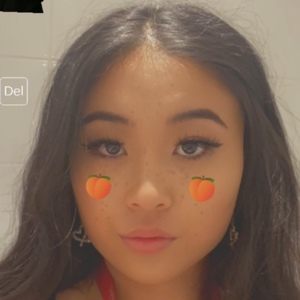 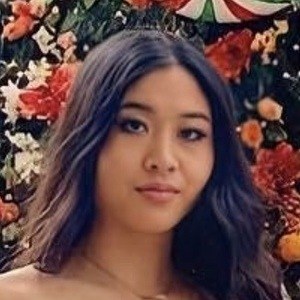 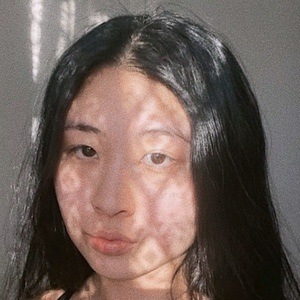 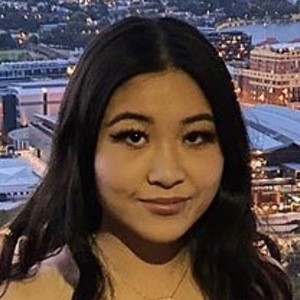 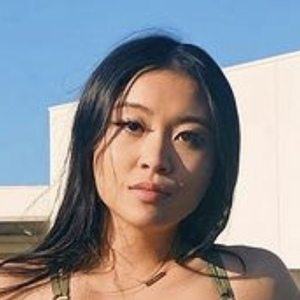 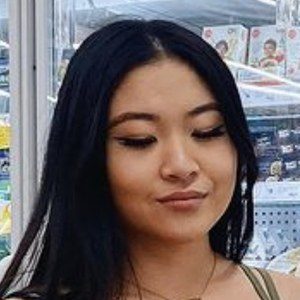 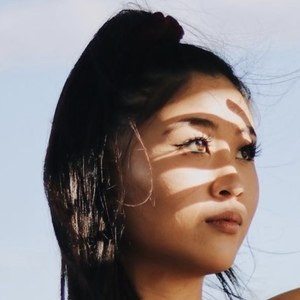 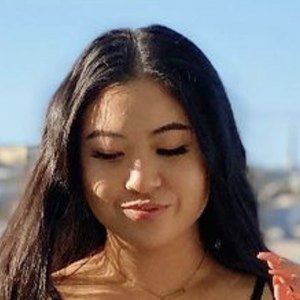 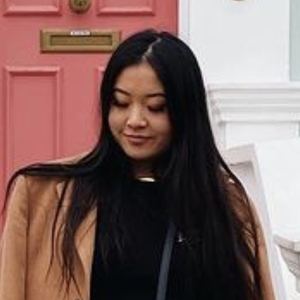 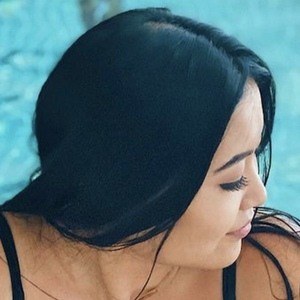 Lifestyle guru whose self-titled YouTube channel is home to DIYs, vlogs, and other videos. Her tumblr-style aesthetic has earned her more than 10,000 YouTube subscribers.

Her real name is Ada, but she has gone by Kendall. She has an older brother named Tony. She lives and works between Sydney and London.

She has posted content on such celebrities as Justin Bieber and Ariana Grande on her YouTube channel.

ExoticBlxss Is A Member Of