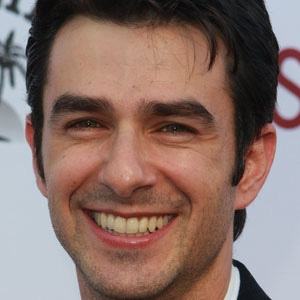 Played the role of Professor Adrian Korbel on the soap opera, The Young and The Restless.

His debut film was the Insider with Al Pacino.

He lived in China until he was eight years old.

He married Ashley Podell and they have a child named Oren.

He was a guest star on the television series, Bones, in which Emily Deschanel plays the role Dr. Bones.

Eyal Podell Is A Member Of