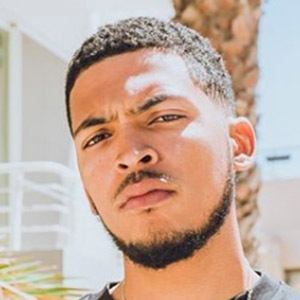 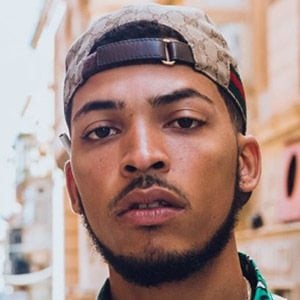 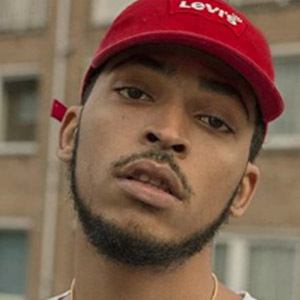 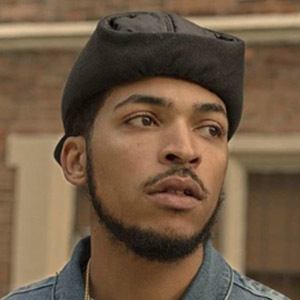 Many of his most popular songs on SoundCloud like "Spitfire [Pt. 1]" and "Spitfire [Pt. 2]" have accumulated hundreds of thousands of plays since their original posting.

His real name is Elijah and he has a younger brother.

His 2015 single "All Out" featured vocals by singer Abel Miller.

Eyez Is A Member Of