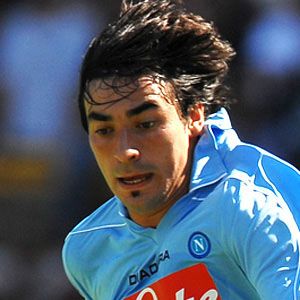 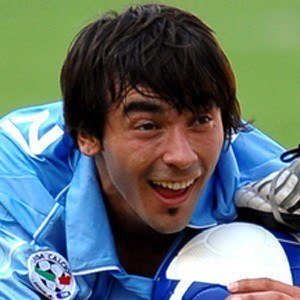 Argentinian winger who became a fixture for Paris Saint-Germain in 2012 after five seasons with Napoli. He joined the Argentinian national team in 2007.

He played in the Rosario Central youth soccer system from age 10 to 18, before making his professional debut in 2003.

He won an Olympic gold medal with Argentina's national team at the 2008 Beijing games.

He was romantically linked to model Yanina Screpante.

He won a Ligue 1 title with David Beckham on Paris Saint-Germain during the 2012-2013 season.

Ezequiel Lavezzi Is A Member Of