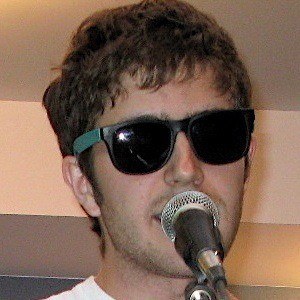 Indie rock singer and guitarist known for her time with the band Ezra Furman and the Harpoons. After the band broke up in 2011, she started releasing solo albums.

She attended Tufts University, where Ezra Furman and the Harpoons was formed in 2006. They released their first album the next year.

After the end of her first band and the start of her solo career, she formed a touring band called Ezra & the Boy-Friends.

She has a younger brother named Jonah who is also a musician.

Ezra Furman Is A Member Of