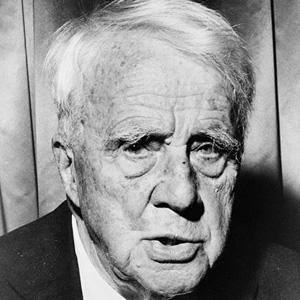 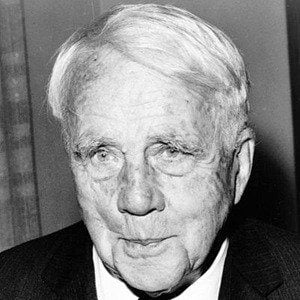 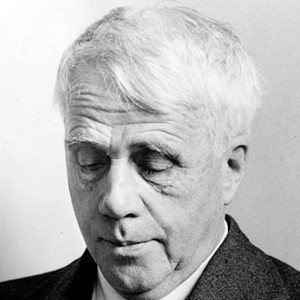 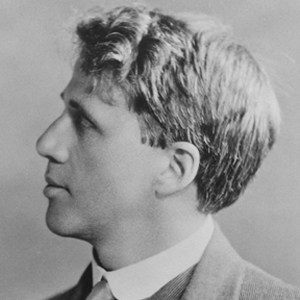 Major American poet who is known for such famous works as "The Road Not Taken," "Stopping by Woods on a Snowy Evening," and "Birches." Over the course of his career, he was awarded four Pulitzer Prizes for Poetry.

He was born in San Francisco, but he found poetic inspiration in the rural northeastern landscape and spent much of his adult life in New Hampshire and Massachusetts.

He was the 1960 recipient of the Congressional Gold Medal.

He and his wife Elinor were parents to four daughters and two sons.

He read his poem, "The Gift Outright," at the 1961 inauguration of President John F. Kennedy.

Robert Frost Is A Member Of