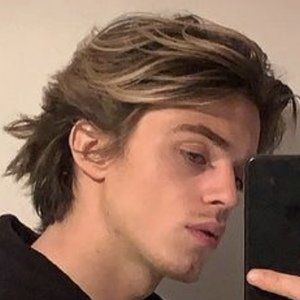 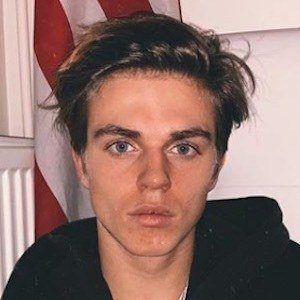 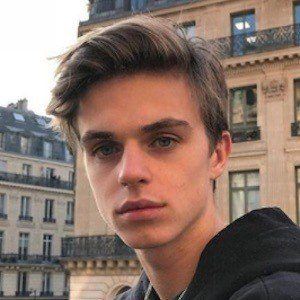 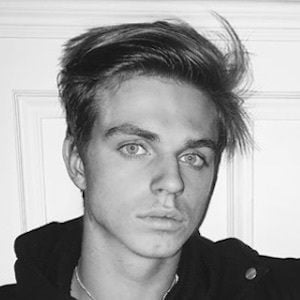 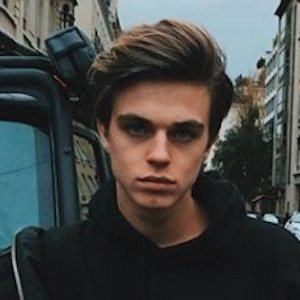 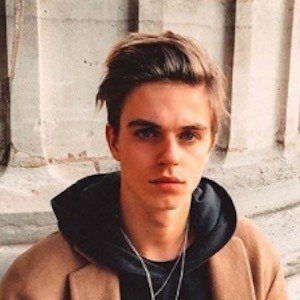 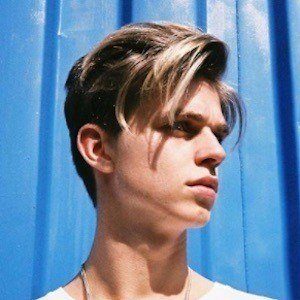 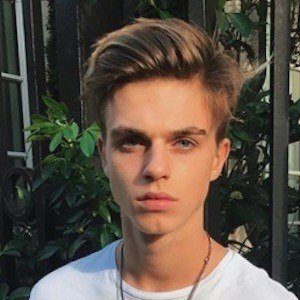 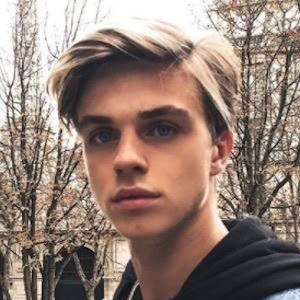 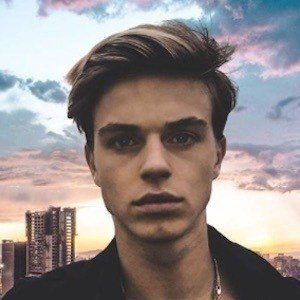 His first entry on Instagram was a beach and horizon photo published in November of 2012.

He does not publish to YouTube often, but he did publish a vlog he put together from a Bahamas vacation in 2017.

He met up with Cameron Dallas for an event in Paris.

Félix Pacaut Is A Member Of