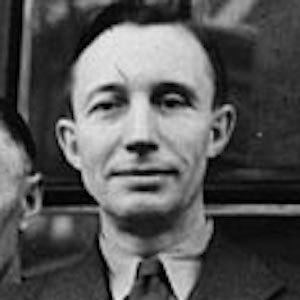 Canadian modernist poet, author, academic, and political figure. His best-known works include Essays on the Constitution and Collected Poems.

He was one of seven children born to an Anglican priest, and he earned a Rhodes Scholarship to study at Oxford University.

His experience of The Great Depression motivated him to found The League for Social Reconstruction. Later, he also spearheaded the first Social Democratic Party in Canadian history.

He grew up in Quebec City. He married Marian Dale Scott, an artist.

His poem "A Villanelle for Our Time" was set to music by Leonard Cohen.

FR Scott Is A Member Of