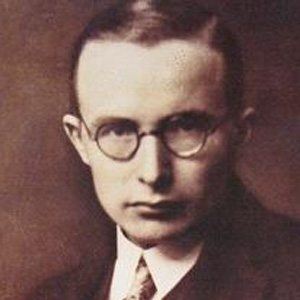 He participated in the war-time Aunus expedition. He published his debut poetry collection, Tuuli ja tahka, in 1922.

He suffered from schizophrenia.

His mother died when he was young, and he was raised by his religious grandmother.

He and Lars Jansson were both Finnish authors.

Uuno Kailas Is A Member Of