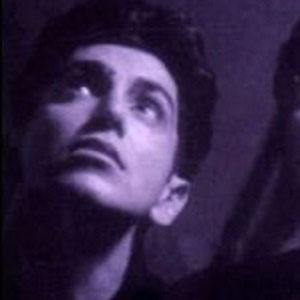 Award winning Pakistani pop singer, and member of the ground breaking Pakistani pop group Awaz, who revolutionized the pop scene in 1990's Pakistan. They are known for their blend of western pop with traditional middle eastern sounds in songs like "Mein Bhi Pakistan" and "Jaanay Kaun Thi Haseena."

He attended the University of Engineering and Technology where he met Awaz front man Aaron Haroon Rashid and the band was formed.

As a solo artist, he won several awards, including the Sahara Sangeet Award for Best Singer and Best Song (Mahi Ve) with his 2005 effort Mantra.

He and his wife Mehreen Faakhir opened up a high end fashion retail store, New York Avenue, at the Forum Mall in Karachi, Pakistan.

Though he continues to perform as a solo artist, his career began as a member of Awaz along with Haroon.

Faakhir Mehmood Is A Member Of