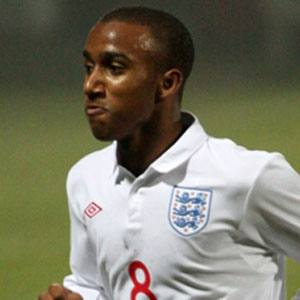 Midfielder who joined Aston Villa in 2009 after spending three years with Leeds United.

He began his youth career with Bradford City in 2000.

He was born in Bradford, England.

He and striker Christian Benteke became teammates on Aston Villa.

Fabian Delph Is A Member Of