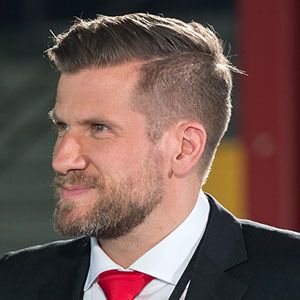 His first YouTube video was posted on October 15, 2013, and was an introduction called "The tutorial channel with Fabian Siegismund!"

He and his wife have had three sons.

Fabian Siegismund Is A Member Of