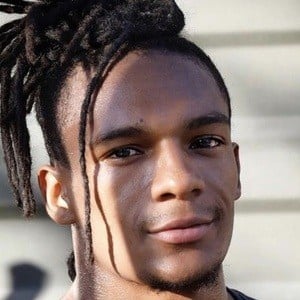 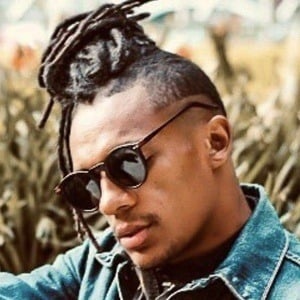 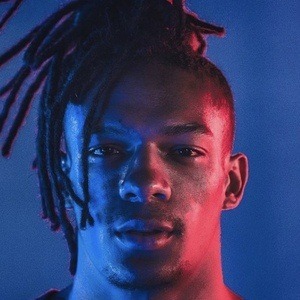 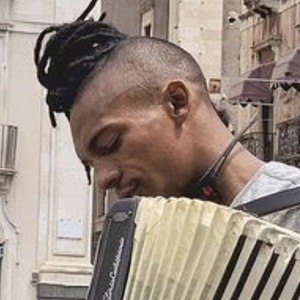 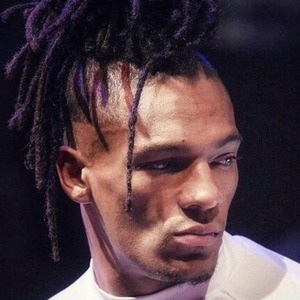 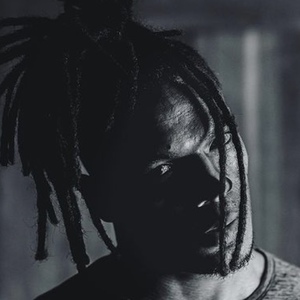 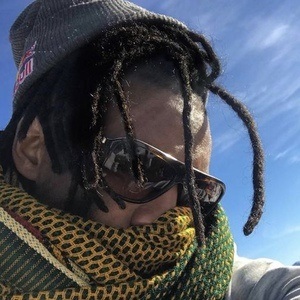 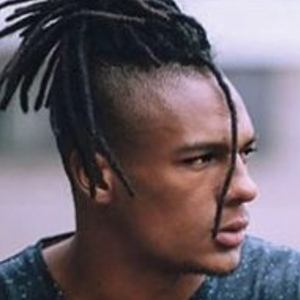 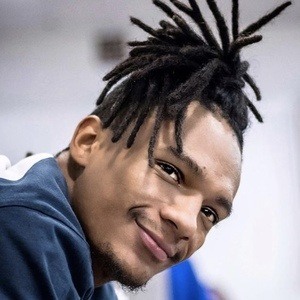 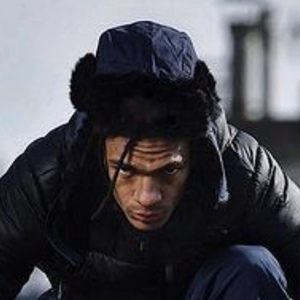 He started dancing in the streets of his hometown at the age of 14 while also studying a type of martial art called Capoeira.

He's won several b-boy titled including the Red Bull BC One championship in Tokyo in 2010.

He was born and raised in Cascavel, Brazil with his brother and sister. His brother was tragically killed in a knife fight growing up.

He and fellow Super Cr3w member Ronnie Abaldonado are both Red Bull BC One champions.

Fabiano Lopez Is A Member Of