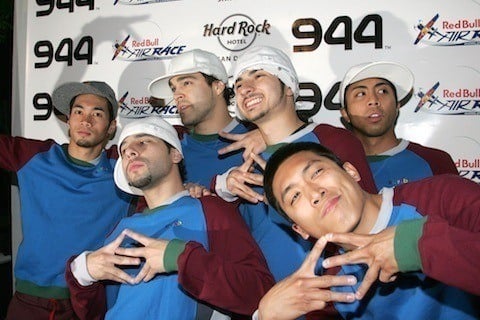 B-boy and breakdance troupe named the champions of the 2nd season of America's Best Dance Crew. They competed on season 1 of NBC's World of Dance and have been affiliated with the JabbaWockeeZ.