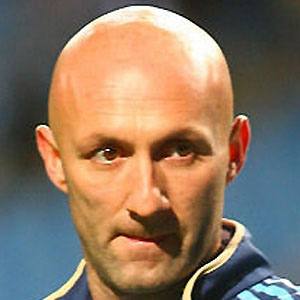 Former soccer goalkeeper who earned his second European Best Goalkeeper award in 2000 while playing with Monaco.

He made his professional debut with Toulouse in 1990 after four years in their youth ranks.

He was once romantically linked to model Linda Evangelista.

He was teammates with Zinedine Zidane for his entire 12-year international playing career.

Fabien Barthez Is A Member Of