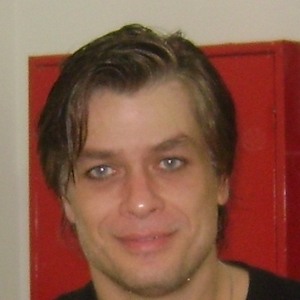 Actor who has won acclaim for his performances on Brazilian television shows like Pátria Minha, The Power of Desire and Tropical Paradise. His film work includes such films as A Hora Marcada (2000) and Entre Idas e Vindas (2016).

He originally wanted to become a musician, playing guitar in the band Delta T as a teenager.

He was nominated for an International Emmy Award for Best Actor for his role on the series Dalva e Herivelto: Uma Canção de Amor.

He has two sons named João and a daughter named Ella. He was previously married to Karina Tavares and Priscila Borgonovi.

He was cast alongside Marina Ruy Barbosa on the telenovela Totalmente Demais in 2015.

Fabio Assuncao Is A Member Of