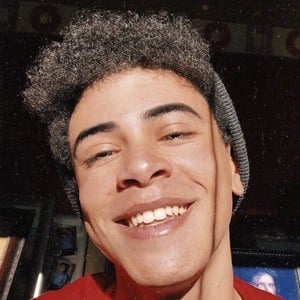 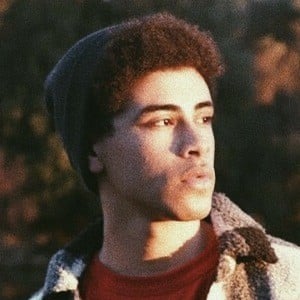 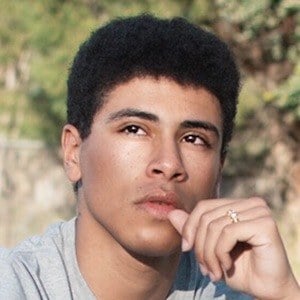 Primarily known for his comedy video content, he is a TikTok star who has accrued more than 4.9 million fans for his fabiomnz account.

He first started on TikTok after his younger sister showed him the app. He began posting as a joke but suddenly became viral.

He often features his family in his comedy videos. He has a younger sister who's a professional dancer.

Fabio Mufañas Is A Member Of