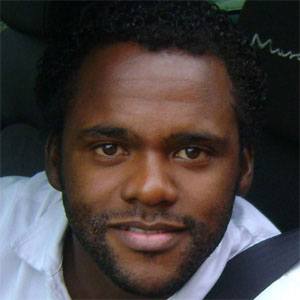 Soccer star best known as a midfielder for teams like Vissel Kobe. He won Campeonato Paulista and Torneio Rio-Sao Paulo titles with Sao Paulo FC in the early 2000's.

He was born in Sao Paulo, Brazil and began his professional career with Sao Paulo FC in 2000.

He won the Golden Ball as the best player in the Brazilian National Championship in 2002.

He has a son named Jordan and a daughter named Luana.

He and fellow Brazilian soccer star Neymar both grew up in Sao Paulo, Brazil.

Fábio Simplício Is A Member Of