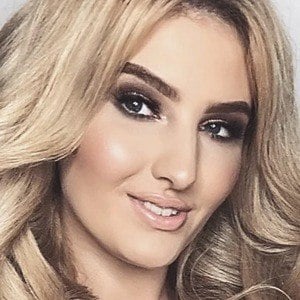 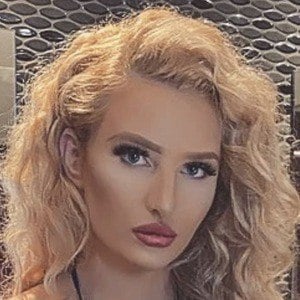 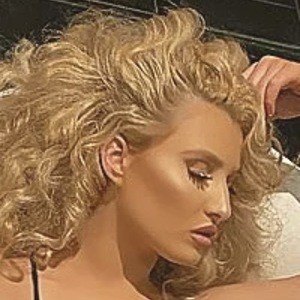 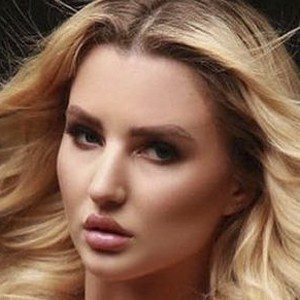 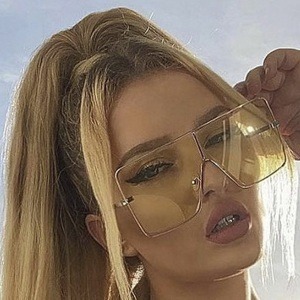 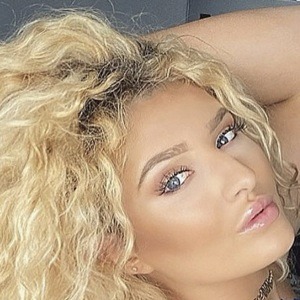 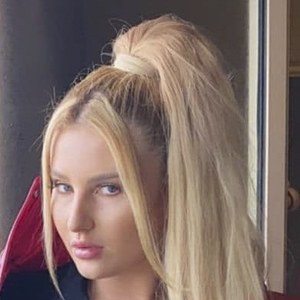 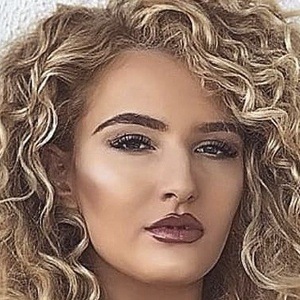 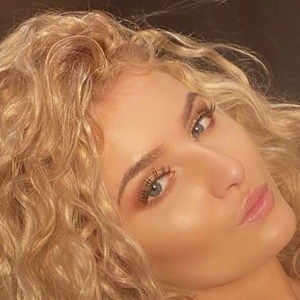 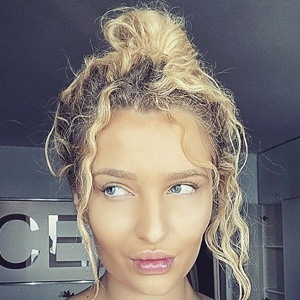 Model and actress who's shot to fame after getting cast on Holland's Next Top Model and Temptation Island VIP. She has over 550,000 followers on Instagram.

She wanted a celebrity boyfriend in her teens, and so would privately message prominent YouTube personalities in an attempt to find one.

One of her prominent storylines on Temptation Island saw her attempt to seduce Niels van der Zanden away from his girlfriend Rosanna Voorwald.

She's originally from the Netherlands.

Montell Van Leijen and Ritse de Jong are both models who appeared on Holland's Next Top Model.

Fabiola Volkers Is A Member Of