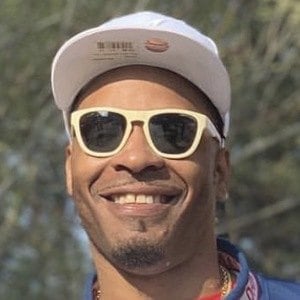 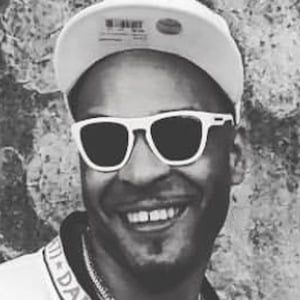 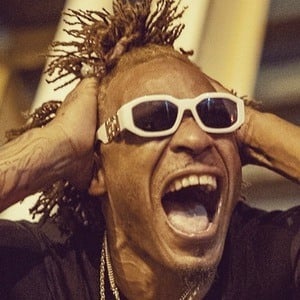 American rapper and producer who previously fronted the influential snap music group D4L, who broke out with the international smash hit "Laffy Taffy" in 2006. He began releasing music as a solo artist in 2008 and has earned acclaim for mixtapes like 2014's We Amongst U.

He grew up in a crime-ridden neighborhood in the Atlanta area.

His biggest song with D4L, "Laffy Taffy," broke the Nielsen SoundScan record for most digital downloads in a single week with over 175,000 downloads.

His real name is Lefabian Williams. His grandfather inspired the dance seen in the music video for "Laffy Taffy."

Fabo Is A Member Of