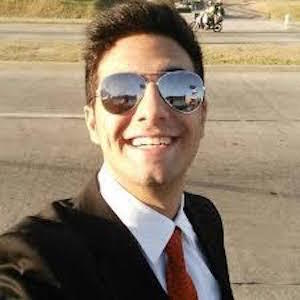 YouTube vlogger who is known for his eponymous channel as well as for his Dos Bros channel. He has gained widespread popularity for his themed vlogs, which have included challenge completions and friend tags.

He has featured his mother in his YouTube video "MI MAMA ME MAQUILLA - Fabri Lemus." He began dating Instagrammer Rochi Gago.

He has collaborated with fellow YouTuber Gonzalo Goette on his YouTube channel.

Fabri Lemus Is A Member Of