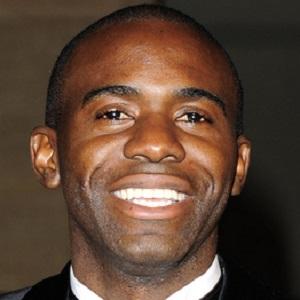 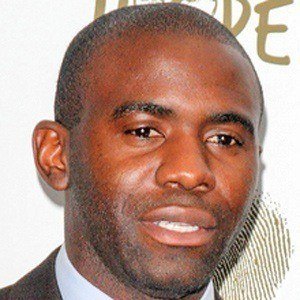 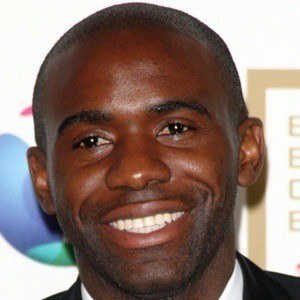 Former midfielder for the Bolton Wanderers from 2008 to 2012.

He began playing soccer in the Arsenal's youth system in 2004, making his first team debut the following year in a League Cup match.

In March of 2012 he collapsed in the 41st minute of a televised FA Cup match; medical doctors worked on him for 78 minutes before getting his heart to beat again.

He married his fiancee Shauna seven months after his horrific collapse, and they had a son named Joshua Jeremiah together.

He was coached by Arsene Wenger during his time with Arsenal, from 2005 to 2007.

Fabrice Muamba Is A Member Of