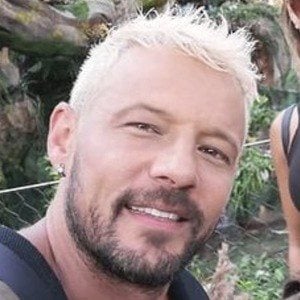 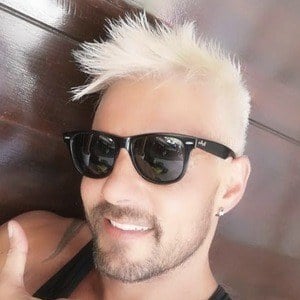 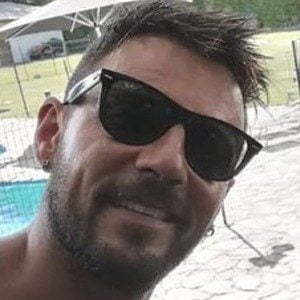 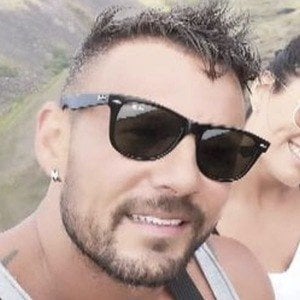 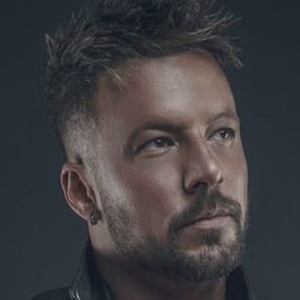 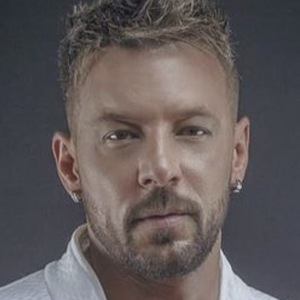 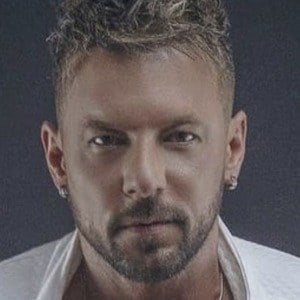 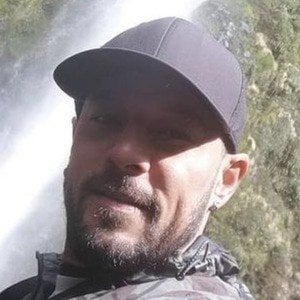 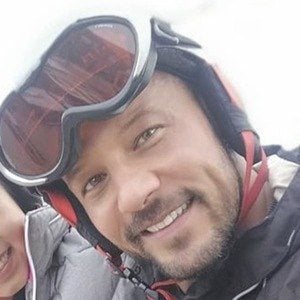 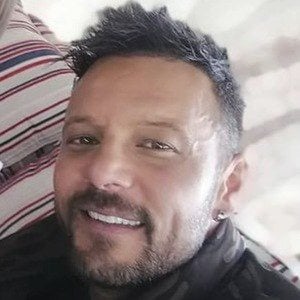 Prominent Brazilian dancer known for his appearances on television series' like Pareja perfecta, Buenos días a todos, and Juga2.

One of his earliest television credits was in 1997 in an episode of Mekano.

He and his wife own their own dance training center called Club Fama.

He and his wife, fellow dancer Mariela Roman, have two daughters.

Both he and Eugenia Lemos have been competitors on Pareja perfecta.

Fabricio Vasconcelos Is A Member Of