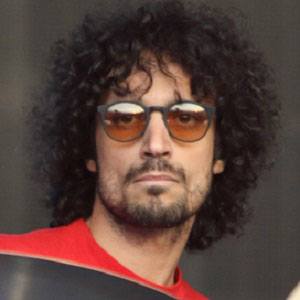 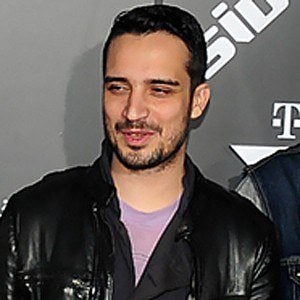 Drummer with the indie rock band The Strokes, as well as the side project Little Joy.

He was born in Brazil and moved to New York when he was young. He went to SUNY New Paltz briefly before pursuing his career in music.

He has had relationships with a slew of celebrities, including Kristen Wiig, Drew Barrymore and Binki Shapiro, with whom he was in the band Little Joy.

He was in The Strokes with lead singer Julian Casablancas.

Fabrizio Moretti Is A Member Of