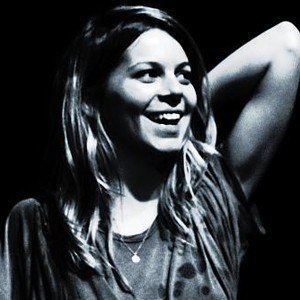 One third of the Brazilian-American rock group Little Joy. The group released their debut album in 2008 and many of their songs would go on to be featured in shows and films like Whitney and The Age of Adaline.

Little Joy formed in 2007 and would follow in 2008 with their debut self-titled album.

She is joined in Little Joy by vocalist Rodrigo Amarante and drummer Fabrizio Moretti.

Binki Shapiro Is A Member Of