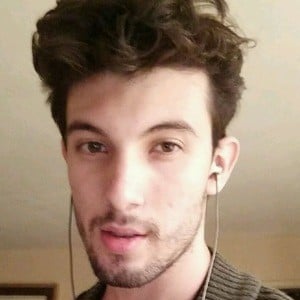 Tech vlogger who is widely known for his HowToMen YouTube channel. He has gained popularity there for his Android app reviews and product tips.

He has amassed more than 500,000 subscribers to his YouTube channel. One of his most popular videos there, "10 Android Hidden Features," has earned more than 2 million total views.

He was born in Argentina and raised in the United States.

He and MsAppQueen are both known for their Android vlogging on YouTube.

Facundo Holzmeister Is A Member Of