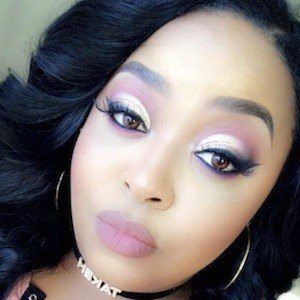 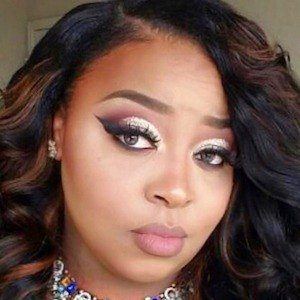 Also known by her YouTube channel name MsQueenificent, she is a vlogger who publishes content about Android mobile devices and cases in addition to DIY and home decor videos for her more than 330,000 subscribers.

She uploaded her first video to YouTube in 2013 after registering for YouTube with the username Iluvpink1985 in March of 2012.

She used to her earn money doing hair from the age of 12 to 16. She also worked at a daycare.

Born in Mississippi, she would later take residence in Texas. She has a daughter named Khaliya and a son named Quazi with her husband.

B Ez is another web star who has created content about Android phones.

MsAppQueen Is A Member Of