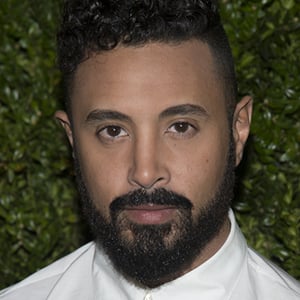 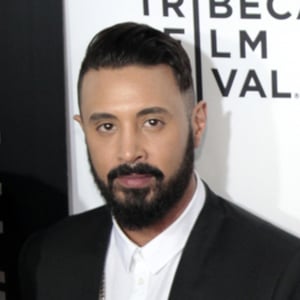 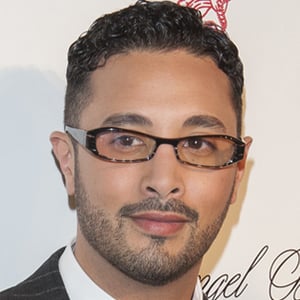 Businessman best known as a member of the House of Saud, the ruling royal family of Saudi Arabia. He is the founder of the Saudi Arabian marketing and investment company FAMA Holdings.

He graduated from Stanford University with a degree in mechanical engineering.

He is one of the eight children of Fahd bin Abdullah bin Mohammed Al Saud. He married Nouf, granddaughter of former King Abdullah of Saudi Arabia, and was previously married to Princess Ghana Al Saud.

He and Prince Khalid bin Faisal Al Saud are both members of the House of Saud.

Fahad al Saud Is A Member Of