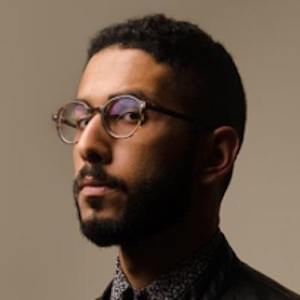 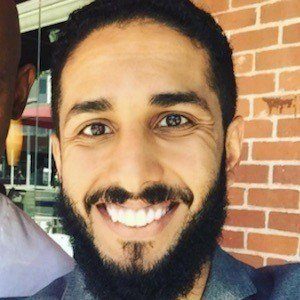 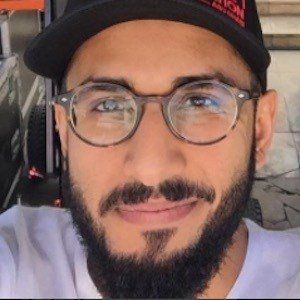 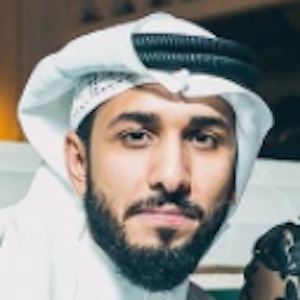 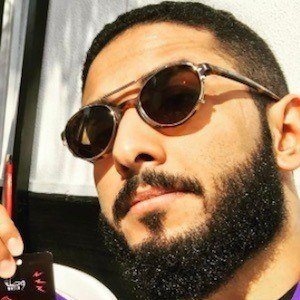 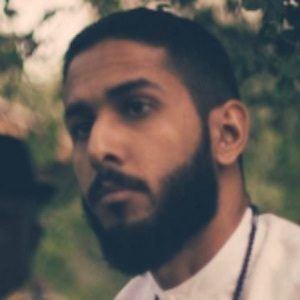 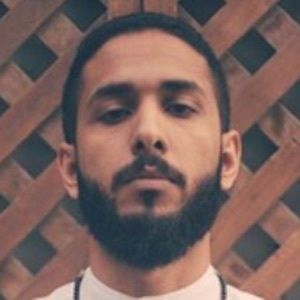 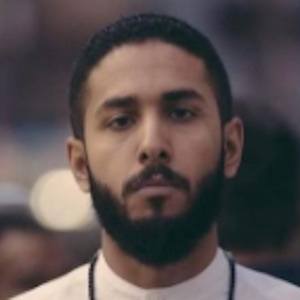 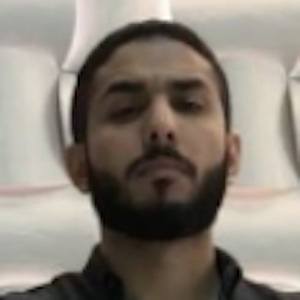 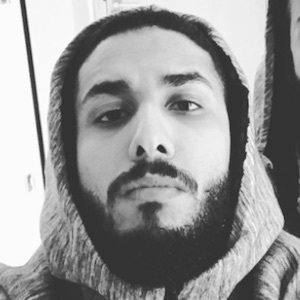 Saudi comedian and YouTube personality who has appeared on stage in Saudi Arabia and the Gulf states.

He started performing stand-up comedy while at the University of Texas at Austin.

He was named "the Seinfeld of Saudi Arabia" by The Washington Post in March 2013.

He has shared the stage with many artists icluding Gabriel Iglesias .

Fahad Albutairi Is A Member Of