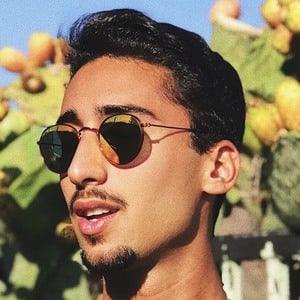 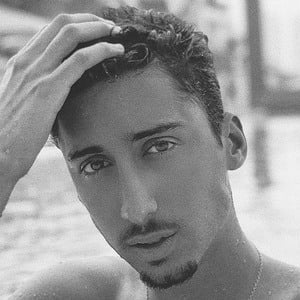 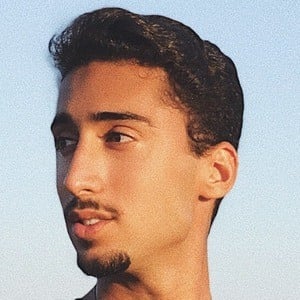 Professional actor who had a breakout 2019 after joining the Netflix original crime drama series The Bend. In addition, he was cast in a big screen remake of the hit horror film I Know What You Did Last Summer.

He studied at both Loyola University Chicago and the American School of Dubai.

He's popular on Instagram where he posts selfies and lifestyle photos for 30,000 followers. Growing up, he moved around the world, from cities like London and Dubai, to New York and Los Angeles. In December 2021, he graduated from Loyola University Chicago with a degree in Criminal Justice & Criminology.

His parents' names are Hala and Samer.

He acted alongside Jacob Elordi and Alexandra Daddario in The Bend.

Fahad Alhaj Is A Member Of