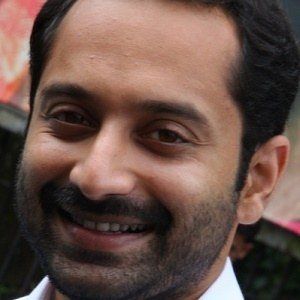 Acclaimed Malayalam cinema actor who is notable for his role in the films Chaappa Kurishu, 22 Female Kottayam, Diamond Necklace, and Akam.

He first appeared in the 2002 box office flop Kaiyethum Doorath, which was directed by his father, before he ever trained in acting.

His roles have ranged from portraying a pimp to playing an oncologist.

He became engaged to Nazriya Nazim in January of 2014 and they married later that year.

He played a role in a film called Friday. Ice Cube starred in an American film with the same title.

Fahadh Faasil Is A Member Of