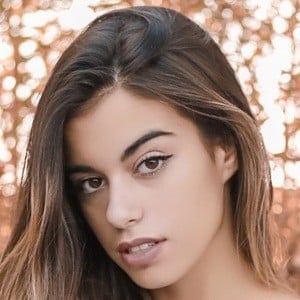 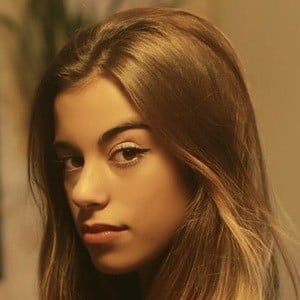 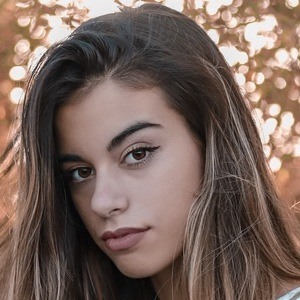 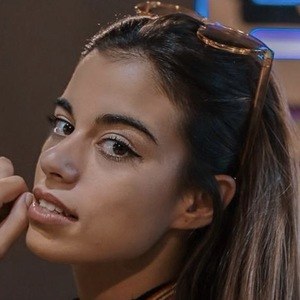 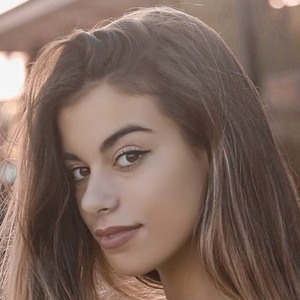 Social media starlet who rose to fame for her TikTok channel. She has gained massive popularity for her lively lip-syncs often featuring her glamorous makeup looks.

She began her TikTok channel with her first post in 2016 while it was still known as musical.ly.

She has gained more than 850,000 TikTok fans. She has also amassed more than 180,000 followers to her fainapunzano Instagram account.

She and Mónica Moran are both famous Spanish TikTok stars known for their energetic lip-syncs.

Faina Insense Punzano Is A Member Of