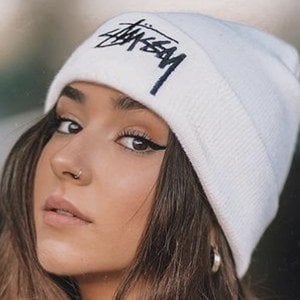 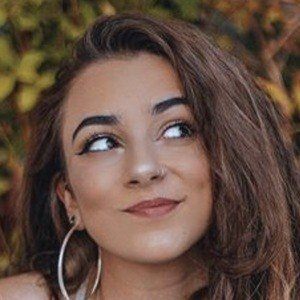 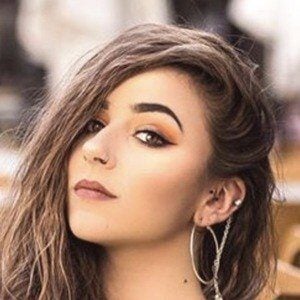 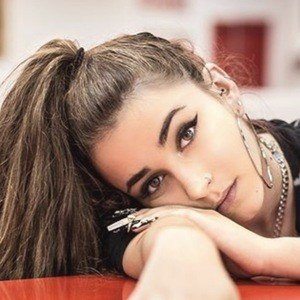 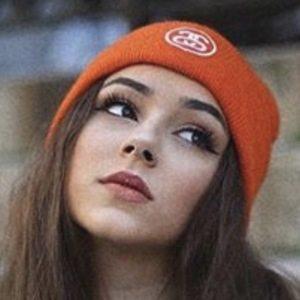 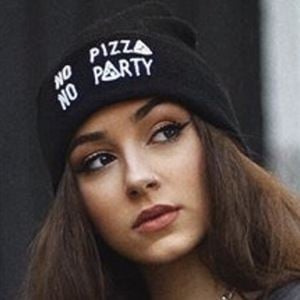 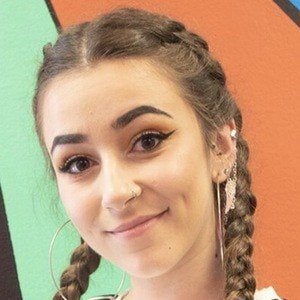 TikTok star who often uses hand gestures as a major part of her videos. She has more than 8 million followers on her monismurf account. In 2018, she published her first book, Diario de una Muser. She has had promotional partnerships with companies like Coca-Cola and Realme in Spain.

She battled Laura López on TikTok in September 2017.

She has over 316 million hearts on her TikTok account and she has amassed more than 2.3 million followers on his Instagram account monismurf. Her first Instagram post was of her singing Zara Larsson's "Ain't My Fault" in June 2017. In April 2019, she hosted a joint meet and greet with fellow Spanish social media star Naim Darrechi.

Mónica Morán Is A Member Of