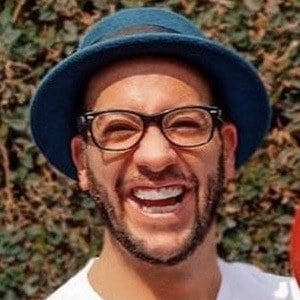 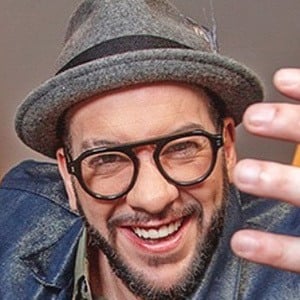 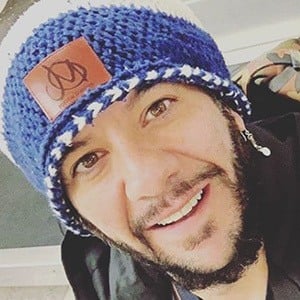 Mexican actor and television host who is best recognized for presenting the 2008 program Vengache pa'ca. He is also known for having starred in the series Renta Congelada in 2017 where he played Luis Alberto.

His acting career first started in 2004 when he made his acting debut in the television series Las Juanas where he played Gualberto. In 2001, he was part of the musical group Perfiles, later renamed Crush, alongside Sandra Echeverría.

His feature film debut came in 2008 when he starred as Aldo in the film 24 Cuadros de Terror. He is known for having won the Best Game Show Series award at the 2010 Premios Martin Fierro de Cable Awards.

He starred alongside Óscar Jaenada and Michael Imperioli in the 2014 feature film Cantinflas.

Faisy Is A Member Of