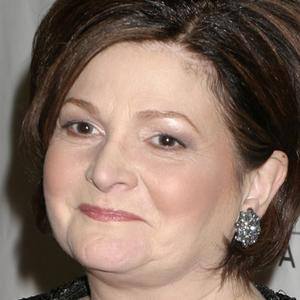 Tony Award-winning stage actress who starred in Broadway productions of A Catered Affair, Jerome Robbins' Broadway, Bells Are Ringing, and Guys and Dolls.

She graduated from E.C. Glass High School in Virginia and went on to study at the Cincinnati Conservatory of Music.

She appeared on such television shows as Spin City, House, Law & Order, and Grey's Anatomy.

She married Larry Lunetta, a trumpet player, in 1986.

She appeared in Dave, a 1993 film starring Kevin Kline.

Faith Prince Is A Member Of